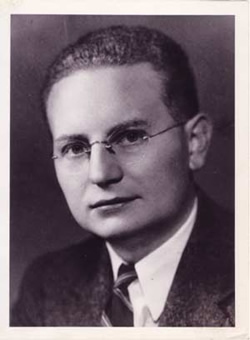 In this paper, I show that Paul Samuelson (1915-2009), renowned as one of the main advocates of the mathematization of economics, has also contributed to the change of the place of visual representation in the discipline. In his early works (e.g. Foundations of Economic Analysis published in 1947), he rejected diagrammatic analysis as a relevant tool of theorizing but used diagrams extensively, both as a pedagogic tool in his introductory textbook Economics (1948) and as a way of clarifying his theory of public expenditure (1954-5). I show that Samuelson’s reluctance to use diagrams in his early works can be explained by his training at Chicago and Harvard and his rejecting Marshall’s economics, whereas his adoption of visual language in Economics was a product of the peculiar context affecting American mass-education after WWII. A methodological debate which opposed him to Kenneth Boulding in 1948 led him to reconsider the place of visual representation in order to clarify conceptual controversies during subsequent debates on mathematical economics. Therefore, it can be said that the prominent place of visual language in the diffusion of economic ideas was stabilized in the mid-1950s, as mathematical language became the prevailing tool of economic theorizing. From this, I conclude that the idea that algebra simply upstaged geometry in the making of economic analysis must be qualified.

This paper is published by the Journal of the History of Economic Thought.